Dick-What a run, man. Your body of work is secure, down all the days. As is your place in the critical pantheon. Thanks so much for making The True Gen a far better and more lucid work.…

via In Memory of Richard Schickel from John Mulholland — Cooper and Hemingway: The True Gen

Inside High Noon – Directors Cut to be released Fall 2017 on Blu-ray DVD with special features. 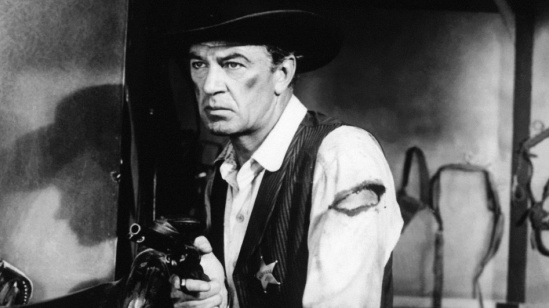 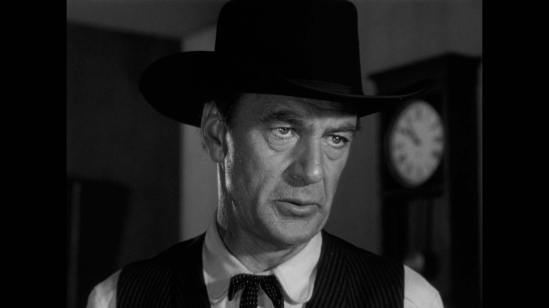 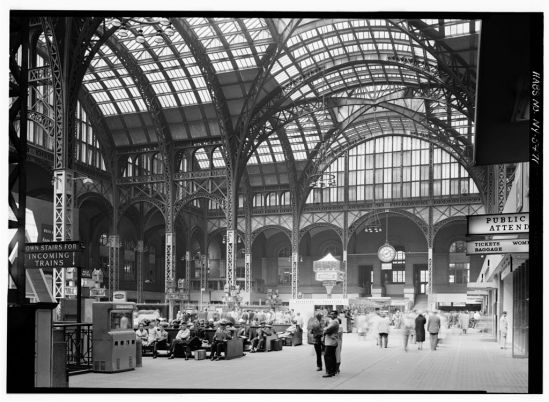 Cooper and Hemingway: The True Gen

Sergeant York: Of God and Country
Narrated by Liam Neeson

Review: …It is that rare documentary about a movie which gives you far more than info on the movie, though it certainly does give you all you need and want to know about the history of the film and its production. However, it also gives you a fascinating history of the era in which it was made, everything from anti-Semitism and isolationism to rural America and WW II…

…A must-see for fans of the film…

Review: ‘Inside High Noon’ encompasses the film’s creation and value in a tightly edited fifty minutes. The behind the scenes tale is told, but at least half the Frank Langella narrated documentary is devoted to the film’s importance in the greater pantheon. There’s a lot of focus on the film’s political subtext (the film is listed as both Bill Clinton and George W. Bush’s favourite), but there’s also plenty of focus on the craft and achievements of every major member of the cast and crew. Since very few of the original players are around to offer up their humility, there’s a slight smugness to the doc’s assured knowledge that the film is important, but the interviewees, including the children of the stars and crew, and Bill Clinton, who knows a whole heck of a lot about the film, verging almost on a fanboy enthusiasm.

Produced by Richard Zampella and Shannon Mulholland
Blog at WordPress.com.